It is autumn, at long last. After a brutal summer and a frightening and destructive storm season, the weather very suddenly turned to late autumn, with almost no transition from the heavy heat of late summer.

So today we finally look at the autumn season, and feature a new album that celebrates it beautifully. We’ll hear the new release October from Another Neglected Hobby, as well as some wonderful library tracks that exemplify the season.

Grab a blanket and some hot chocolate and join us!

Unfortunately, the podcast recording failed because the broadcast computer decided to reboot in the last 30 minutes of the show. So we’ve re-recorded the podcast with only an introduction and exit, no internal breaks. We’ve also, as usual, provided all the tracks with their links, and we highly encourage you to support these artists. This is what we’re all about, after all… 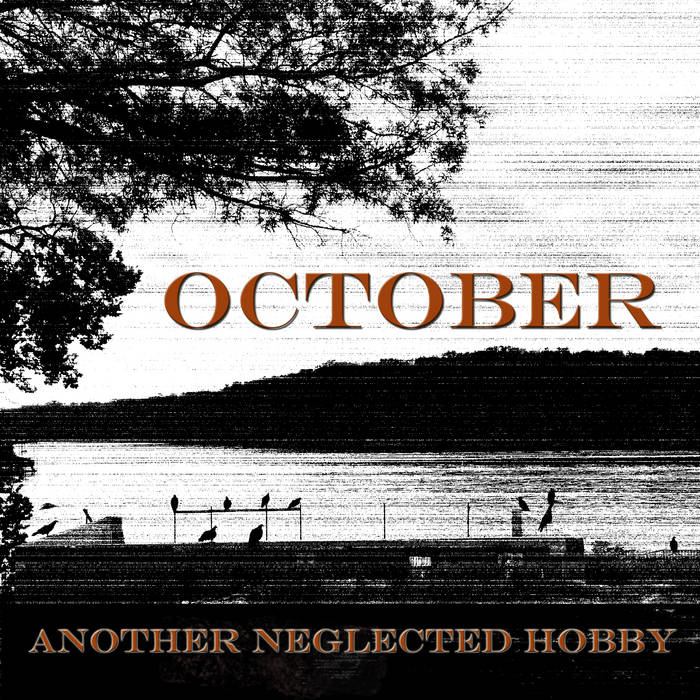